5 Gigantic Music Festival of the World

Music festivals are next big thing like Bitcoin which people surely will feel sooner of later. There are plenty of music festivals arrived to join this live music concert sort of trend. Some of them got succeeded while the others failed to catch interest of people. But it never happened that any of the music festivals of the planet earth failed to gather at least 100 folks.

People of this generation are really attracted towards such music festivals. Religious festivals and trends were super popular which is the only thing to have a get together with people you know along with people you may don’t know. But music carnivals have really replaced that place and result of people attending these festivals is already in front of you.
​
Have you ever thought of going to a music festival by filtering it with the biggest or crowded factor? I am pretty sure you did, at least once. Well, if you’re still looking for the same, we’ve provided the list of biggest music festival of the world. Be ready with you money-filled pockets! 😉

​5 Biggest Music Festival of the World

​Biggest is categorized here based on number of attendees and lineup that has vast follower base. Let’s have a good look at them. 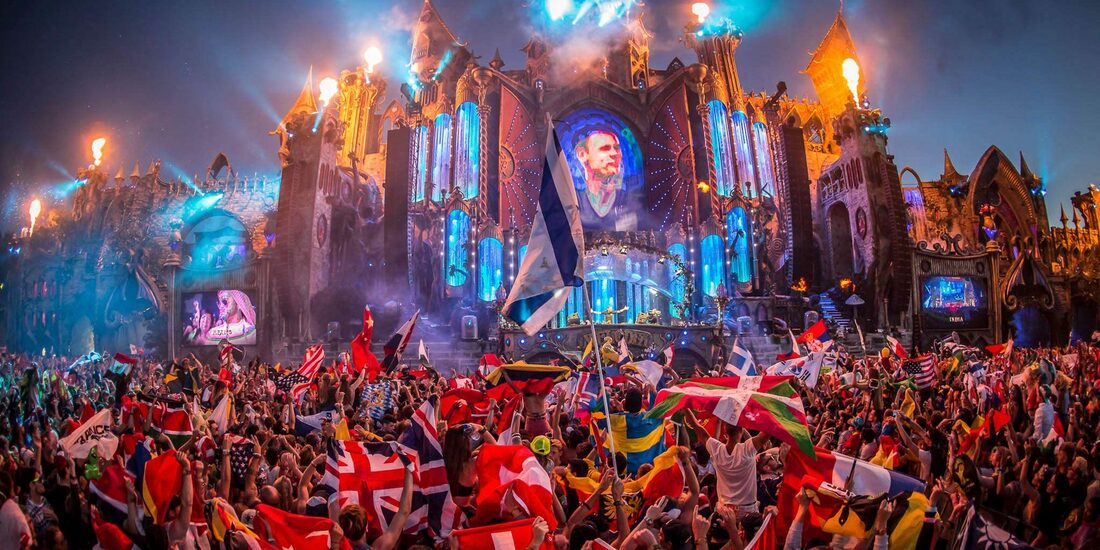 ​Tomorrowland is disrupting the world as one of the most prestigious electronic music festivals of the world. It successfully gathered more than 350,000 people all around the world in 2014. Years after years, it is getting bigger and bigger. Tickets on the sale are now being sold out within no time. Lineup liks David Guetta, Martin Garrix, Hardwell are the major attraction of Tomorrowland festival. 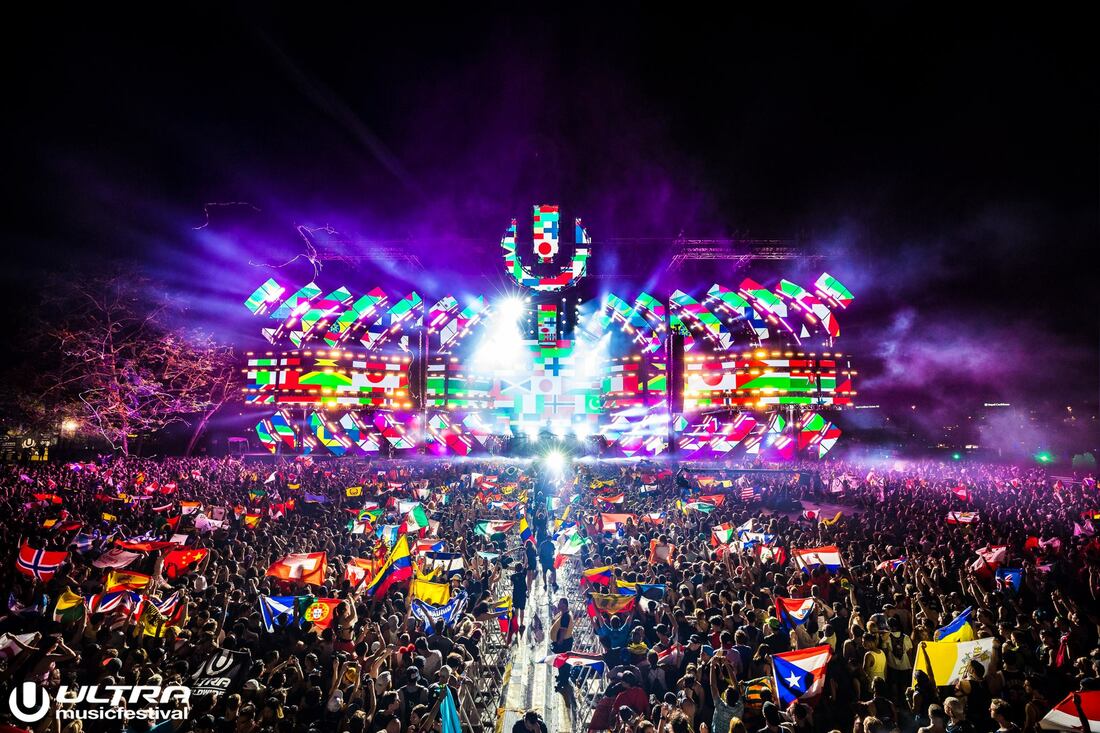 ​It is a gigantic music festival of the Unites State so fat. Miami, Florida is the main fascination of the US and festivals like Ultra adds more value. This is another best music festival by people, lineup, stages and any factor that you can count on. The current edition of Ultra has gone which was held at Miami Marine Stadium on 29th – 31st March. Keep your eye on the next one! 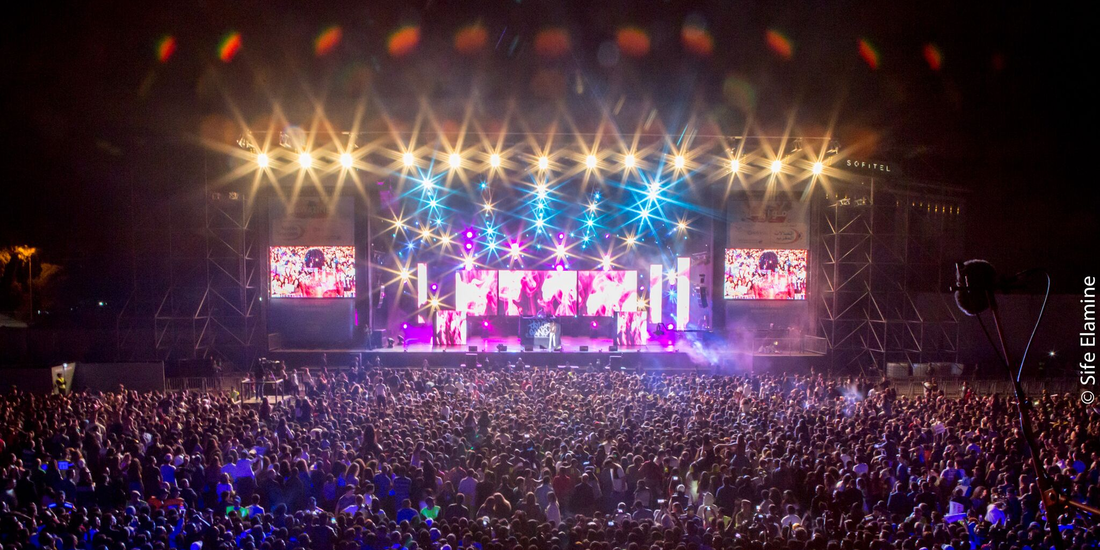 ​Major biggest and best music festivals are from tier1 countries whose name we utter often. But Mawazine, a Moroccan International music festival is disturbing media for sure. You might have not heard the name earlier but it’s a worth put in your bucket list. The 18th edition of Mawazine festival is finalized from 21st June to 29th of the same. 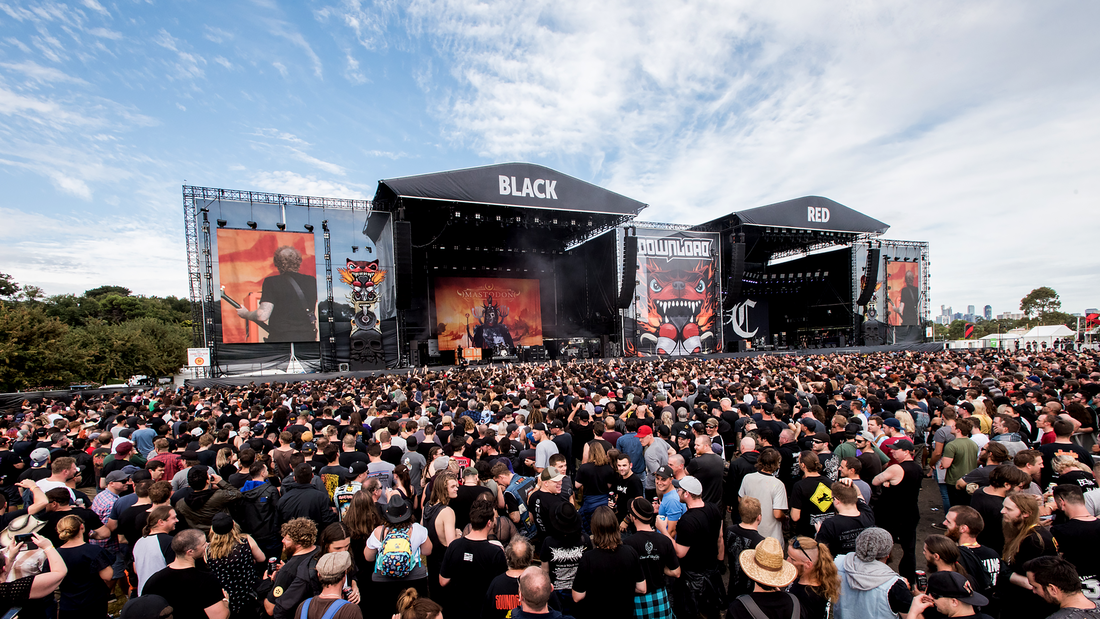 ​As countries are now being called based on their music festivals, the United Kingdom is known as Download festival. You can imagine its extent of popularity from knowing its editions spread all over the world. Australia, Spain, Japan and Paris are now organizing download festival too. 2019’s edition is going to held between 14th to 16th June. Download festival tickets are on sale, hurry up! 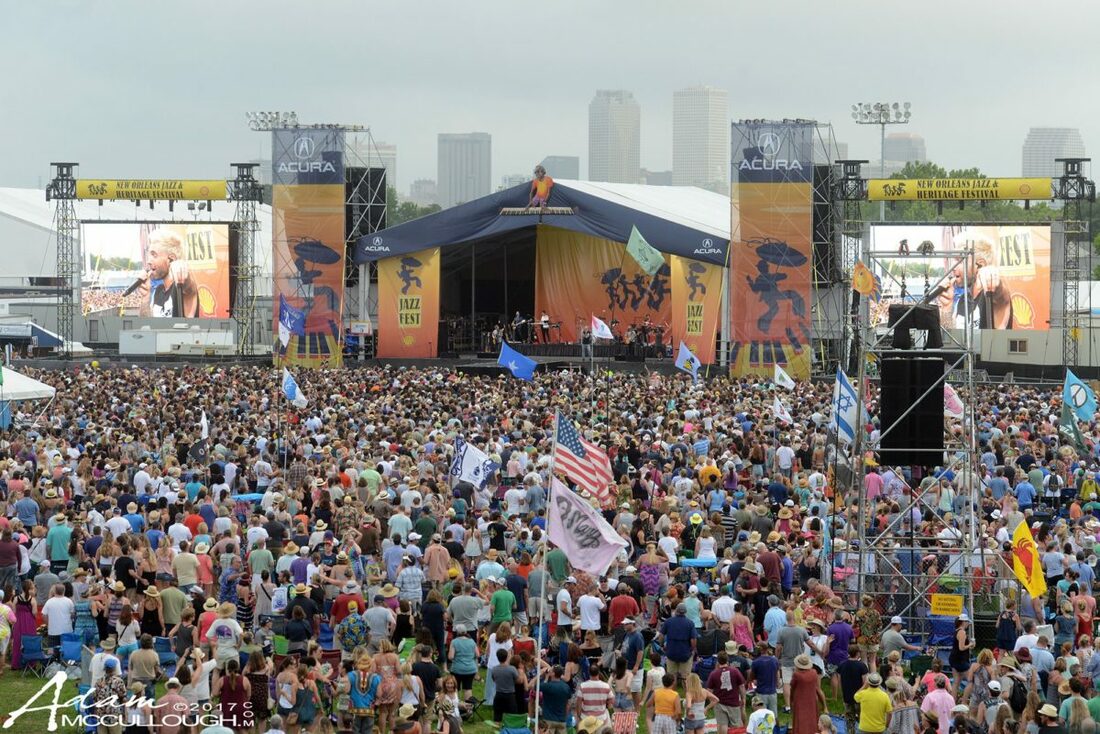 Widely known as Jazz Fest, New Orleans Jazz & Heritage is annual commemoration of New Orleans. It is the biggest music festival of the world. Jimmy Buffett, The Who bands are the major source of attraction. 26th April to 6th May is the official date of celebration at Louisiana of the US. Jazz fest wins the oldest popular festival of world as well.
​
It seems the US has witnessed the growth of such music festival being incubator of the same. But as time passes, various countries of the world are accepting this trend and time is not so far when each major country will start organizing such music festivals annually. Have a nice journey ahead. 😊